Tonight, I find myself camped below the buzzing and zapping of massive power lines. Being unfamiliar with the area, I only knew I wanted to be near Ripsey Wash this morning, some 25-30 miles from camp this morning. It’s one of the target areas for some good photography to prevent mining operations in the area.

I got an early start this morning where I dropped into a large wash. The trail climbed out and into desert hills that I spent the rest of the morning weaving in and out of. Though warm, it was still pleasant walking.

I caught up with Lowden who informed me he’d be taking the quickest route off the trail. Sadly, his grandmother had gotten sick and he was in a hurry to get back home. Just before reaching Freeman Road, I saw him buddying up with a couple of campers who welcomed him in, so I think he made it out just fine.

I stopped at the Freeman Road Trailhead where I had a long relaxing lunch and was able to stock up on water thanks to the cache there. Afterward, I continued on my way and ran into a couple of older ladies out hiking. They mentioned that they were from the campground where Lowden was looking for a ride. We had a great conversation, and they said they had even read about me in the Arizona Trail Association’s newsletter last month. Before heading out, they even gave me some more water to drink and an energy bar. They know how to treat thru-hikers and I was extremely grateful.

The landscape then flattened out and it was a lot of long walking over flat desert for lots of easy miles. Oddly enough, the cactus also seemed to diminish, being replaced by a few different types of green bushes, creosote I believe. Then, some large boulder outcroppings appeared along the trail. Though interesting and scenic, they seemed quite out of place, like someone had taken a small chunk of the Wilderness of Rocks and just dumped it there. Regardless, it was still a nice addition to the otherwise monotonous landscape.

Throughout the area, I had noticed signs of cattle, but not much. I also hadn’t seen very many cattle at all, if any, which suggested that the rancher was ranching his cattle very sustainably and not pressuring the landscape by cramming more cattle into the area than it can provide for. Hopefully they weren’t all just hiding elsewhere.

The hills that had been on the horizon for a while were now getting much closer. Likewise, the sky islands were now fading into the southern horizon, blurred with distance and haze. Based on topo maps, I had been hoping to find a campsite overlooking a wash nearby Ripsey Wash. I soon discovered that that campsite didn’t exist, at least not along the trail. In fact I was having a difficult time finding a place to camp at all. Though there were places where other people had camped, it was all too rocky for me. The lesson: if you hike the AZT with an inflatable pad, bring something to put under it. Otherwise you’ll hike multiple miles more than you want looking for a suitable place to camp, which is exactly what I did, again.

I was now searching for a site below some massive power lines hoping that they’d leave the trail soon. Ultimately, my feet gave in first. After 25 miles for the day, my first 20+ mile day, I was done as soon as I found a less rocky place to sleep. The large metal structures towering around me seemed alien after so much time in wilderness along the trail. It took a little getting used to the constant zapping.

As I was setting up my tent, I noticed an odd resonance in the tent poles when I was fixing them to the tent. It was as if they would vibrate heavily as I was about to touch them, then stop as soon as I did. Hopefully that doesn’t affect my electronics while I sleep. Or my head. 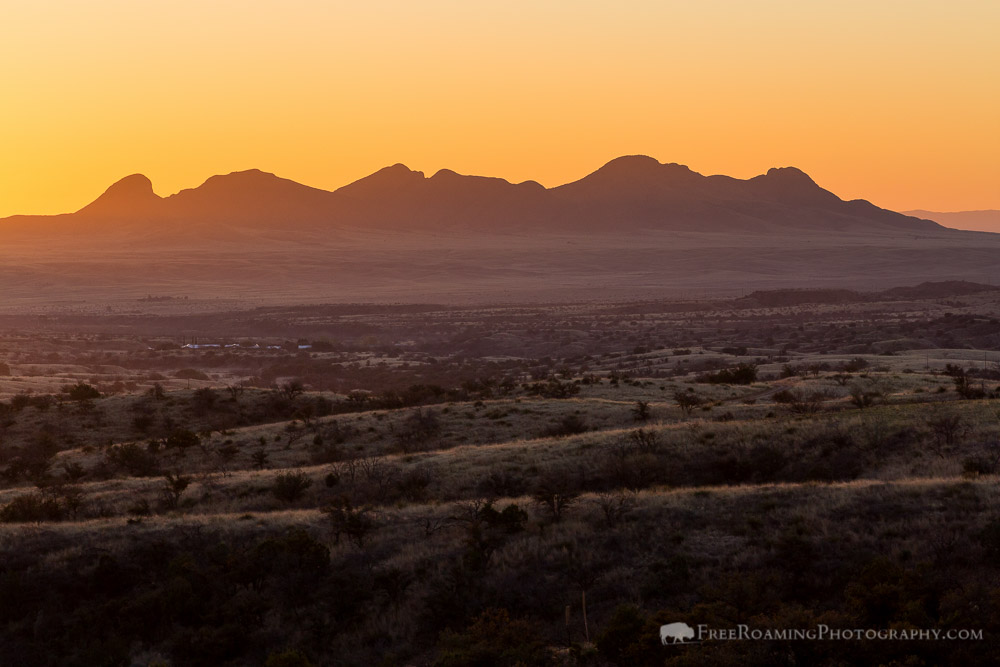